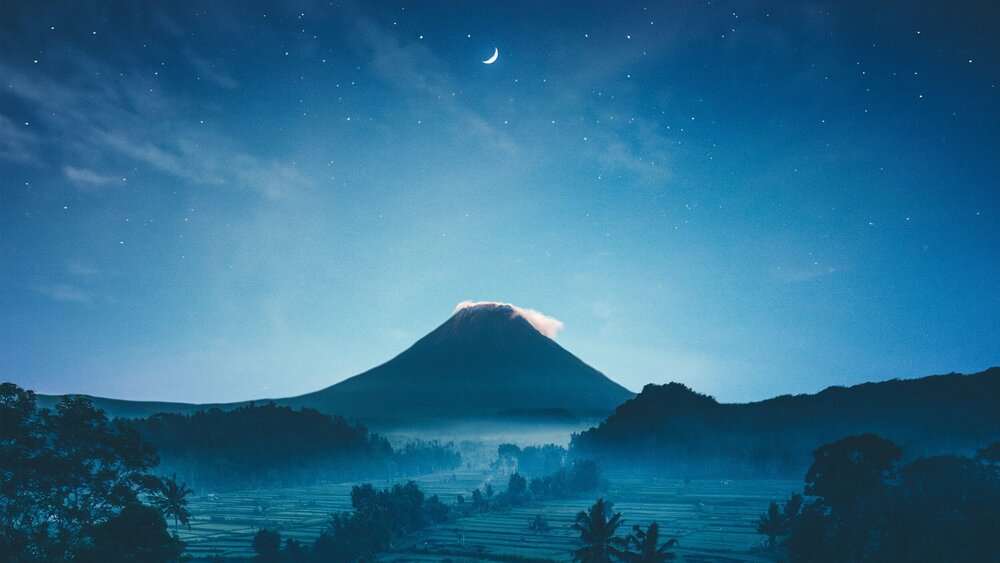 There once was a man who thought we will never be able to reach the moon.

On July 20, 1969, Neil Armstrong defied that thought by becoming the first man to ever set foot on the moon.

There once was a man who thought that it’s impossible to run a marathon in under two hours.

On 12 October 2019, in Vienna, Eliud Kipchoge defied that idea by breaking the two-hour marathon barrier with a 1:59:40 finish.

There once was a man who thought that a blind man could never summit a mountain.

On May 25, 2001, Erik Weihenmayer defied that belief by becoming the first blind person to reach the summit of Mount Everest.

There are a lot of things that can seem impossible in your life.

Truth is, they aren’t impossible—you just think they are.

What Are Limiting Beliefs?

A limiting belief is an idea that we have about ourselves or life that blocks us from achieving what it is we truly want to achieve.

It begins with a limiting thought that what we tell ourselves over and over and over again until we fully accept it and come to believe it to be true.

All of the above are examples of limiting beliefs.

And here’s what’s certain about them:

We all have limiting beliefs that hold us back from our own success.

“Many limiting beliefs are created in our childhood. Devastatingly, they become part of our identity. Taking time to unpick our limiting beliefs can free us up to live fuller, more fulfilling lives, full of confidence and purpose.”

Our limiting beliefs sit deep within our subconscious mind and thus stunt us from seeing—or believing in—possibility. And because our mind’s confirmation bias (the tendency to interpret new evidence as confirmation of one’s existing beliefs or theories), we are prone to believe what we want to believe.

So if we really want to create positive change in our life, we must first reset our preexisting limiting believes—we need to break free from limiting beliefs.

And as Dr. John Arden writes in his book Rewire Your Brain:

“You can train yourself to change the way you think. By considering possibilities instead of limitations on a regular basis, you’ll rewire your brain.”

How to Break Free From Limiting Beliefs

The story of Erik Weihenmayer is one of the most remarkable stories I’ve ever heard.

When Erik was in 9th grade, he lost his ability to see. Of course, he struggled with this new reality of life, but that didn’t stop him. He could’ve easily set limits onto how far his life could go, but he didn’t. Instead, he went on to climb each of the Seven Summits, the highest points on every continent on earth.

“People get trapped into thinking about just one way of doing things.” —Erik Weihenmayer

That’s the liberating power of breaking free from limiting beliefs. It literally springboards you onto a journey of unlimited growth potential. It allows you to see what could be.

But the problem with our approach to breaking-free from limiting beliefs is that we try to do it too fast, too quickly.

We go from telling ourselves “I’ve never been good with money” to “I’m good with money” and expecting an instant change in our behavior. But of course, we’d be lying to ourselves and so no change is going to happen with such an approach.

The reality is this:

Change takes time. And changing behavioral patterns that are rooted in limiting beliefs take even longer. That’s why you must take it one step at a time.

For example, here’s how you would reframe the limiting belief of “I’ve never been good with money.”

You begin with “I’ve never been good with money, but I am willing to see the change” and then move to “I am working on improving my money management habits” and then “I am open to reading books on financial management and learning from financial experts” and then “I’m slowly getting better at managing my money and now I’m excited to explore investment opportunities.”

Do you see the difference?

When we move one domino at a time, one day at a time, we create sustainable change that will naturally transcend our thinking above the limiting beliefs that were preventing us from first seeing that change to begin with.

And here are the four steps involved in this process:

When the story we tell ourselves is so ingrained in our thinking, it’s hard to notice it. That’s why the first step in this process involves recognizing the limiting belief. Any belief that begins with these words is considered a limiting belief:

Once we are aware of those beliefs, we can reject them, and then reframe them into an empowering belief.

And as demonstrated earlier, we take it one step at a time.